Greece that was created in 1932, and then redeveloped in 1980, on the site of what was previously an extremely extensive marshland. Lake Kerkini is now one of the premier birdwatching sites in Greece, as it is situated along the migratory flyway for birds en route to the Aegean Sea, the Balkan region, the Black Sea, the Hungarian steppes and beyond. Lake Kerkini is a fresh water lake, fed by the Strymon River and is about fifteen kilometres long and nine kilometres across. The lake and the surrounding wetlands are bordered by the Kerkini Mountains to the north and the Marvovouni Mountains to the south. Lake Kerkini is a fantastic place for birding. In Lake Kerkini National Park you can see more than 300 bird species. Among them 137 of these species nest, 134 overwinter and 163 use the area as a stopover. Many thousands of waterfowl overwinter in the lake. But all year long you can see great birds. Endangered species that breed here include Pygmy Cormorant, Dalmatian Pelican and Greater Flamingo. Lake Kerkini is also an important wintering area for Dalmatian Pelican. Other interesting birds you can encounter are Squacco Heron, Black-crowned Night-Heron, Avocet, Black-winged Stilt, Spotted Redshank, Ruff, Great Reed Warbler and Golden Oriole. The area also is rich in birds of prey because the nearby forests and mountains provide nesting grounds for the eagles, falcons and owls that forage in the area. Among the birds of prey that can be seen are Imperial Eagle, White-tailed Eagle, Peregrine Falcon, Greater Spotted Eagle and Golden Eagle. In this video (4K) you will see Flamingos, Herons, Cormorants, Egrets … For the video i used: Camera: Sony a7C Lens: Maksutov MC MTO-11CA 10/1000 mirror lens Drone: DJI Mavic 2 Zoom 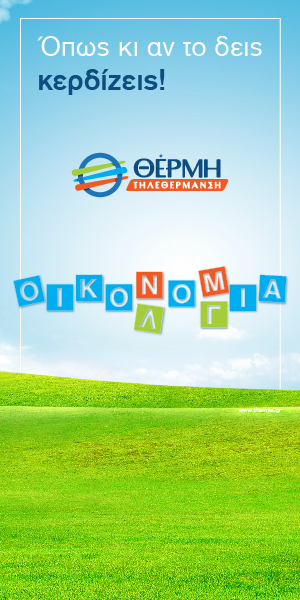 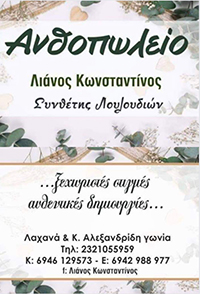